"Life, don't tell me anything about life", after more than a year of pandemic I sometimes think of Marvin, the depressive robot from "The Hitchhiker's Guide to the Galaxy". The most painful experience of the Corona crisis seems to be for many people: We really depend on others. Not just on the discipline of other daycare parents, office colleagues, neighbors to push back the epidemic; but, crazy! on other countries to keep the economy going. Many people only seem to have understood how complex the supply and production chains are now when Germany was unable to produce sufficient protective masks quickly and drugstores rationed toilet paper a good year ago.

Now the country is struggling with it again scarce goods - and again it's not just about complicated high-tech products, as my colleagues Simon Book, Michael Brächer, Claus Hecking and Michael Kröger report. It's also about things that I would have thought existed in abundance: The construction industry complains about insufficient reinforcing steel, the packaging industry about a lack of polyethylene. Prices rise, production stagnates. This is not only due to the coronavirus, but also because of the coronavirus: "Lockdowns and government economic stimulus programs have boosted demand for certain products so abruptly that their manufacturers can hardly keep up." And then the container ship "Ever Given" remained in the Suez Canal put. 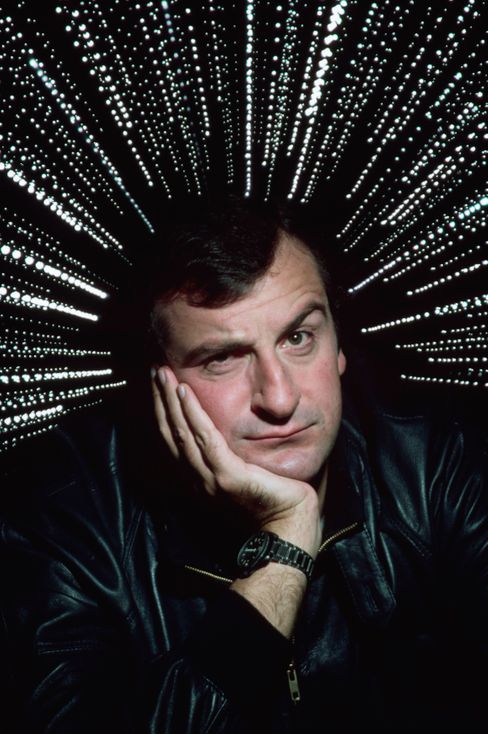 Author Adams: Had the idea for “The Hitchhiker's Guide…” according to his own statements, when he was lying drunk in a field near Innsbruck

Bicycles, for example, are in short supply in Germany, as Claus had to experience himself when his cross bike was stolen in January: "Far and wide no replacement," he says. When he reordered the same model from the dealer, it was said that he would have to wait until June. "And after the Suez Canal blockade there was a new announcement: delivery not before October."

Douglas Adams, the author of The Hitchhiker's Guide to the Galaxy, died today 20 years ago. He also wrote the beautiful sentence: “There is a theory that says that if anyone ever finds out exactly what the universe is for and why it is there, then it disappears on the spot and is replaced by something even more bizarre and incomprehensible. There is another theory that this has already happened. "

Israel, that has been the country of vaccination success for many news viewers in the past few weeks. Now it's the land again in which street battles rage and rockets hit. The Middle East conflict was never gone, but now it's back in the international headlines. "For most Israelis, too, the conflict in Jerusalem has so far been an event from the evening news," says my colleague Dominik Peters. "But the attacks by Hamas, which are now falling on the kibbutzim and cities on the Mediterranean coast, have changed that dramatically." 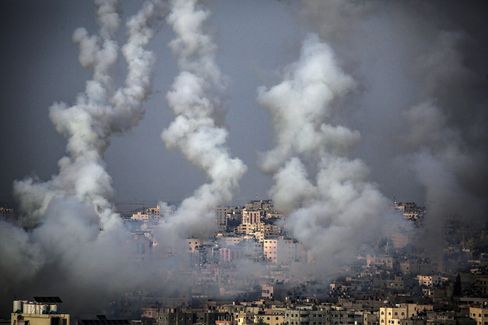 Rocket fire from Gaza: violence has escalated for days

The renewed escalation is sparked by the question of where Israelis and Palestinians live in which part of the Holy City. But there is more to it than that: "This is also where a conflict is being waged among the Palestinians," explains Dominik. "On the one hand there is the radical Islamic Hamas in the Gaza Strip, on the other hand the secular Fatah of Palestinian President Mahmoud Abbas in the West Bank."

Abbas just called off the elections planned for this summer - for fear of the popular vote. "So the Palestinians are not allowed to vote, but they would like to," says Dominik. It would have been the first election in 15 years. Hamas, which figured it had a good chance of success in the West Bank, is angry about this. "And by firing rockets at Israel, the terror group is also driving Abbas in front of them," says Dominik. "The message: there is only resistance with Hamas, Fatah is too weak."

"The Israelis, on the other hand, are allowed to vote, but actually no longer want to," says Dominik. After four elections within two years, the majority structure is still unclear. "That suits long-term premiere Benjamin Netanyahu," says Dominik. "How he reacts to the Hamas attacks will determine over the next few days."

3. They never come back 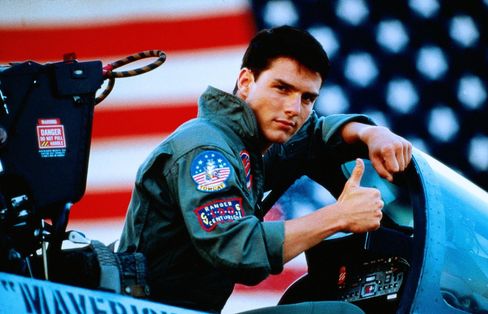 1 follows 2: A »Top Gun« continuation is to start in autumn

A "Top Gun" continuation with by Tom Cruise should start in November, really in the cinema. That was the only Tom Cruise message that interested me in the past few years. But today I read: Tom Cruise gives his three Golden Globes back. Tom Cruise is protesting against the Association of the Foreign Press in Hollywood, as before Scarlett Johansson. The association has been organizing the awarding of prizes for decades - and has been criticized for weeks. The allegations range from discrimination to racism to corruption. The broadcaster NBC no longer wants to broadcast the gala in the future, and Netflix and Amazon Studios also want to suspend the collaboration.

"The globes' decision-making structures have always been opaque and the association itself is a weird bunch," says my colleague Hannah Pilarczyk. “It just didn't crash earlier because their two-pronged approach to both cinema and TV suddenly looked very contemporary with the beginning of the series boom.” Presenter Amy Poehler joked in 2013: “Only at the Golden Globes do the beautiful film people with the ferret faces come of television together. "

But now the entertainment industry is tackling the long overdue cash drop, says Hannah: What prizes really have prestige? Which institutions do you support when you receive their prizes? "Not every red carpet is worth walking on in Hollywood." The Globes should not recover from that, no matter how diverse they make their committees. "There is more likely to be a new TV award than the Globes making another comeback."

(Would you like to have the "Situation in the evening" conveniently delivered to your inbox by email? Click here order the daily briefing as a newsletter.)

What else is important today

What we recommend today at SPIEGEL +

Which is not so important today

Cartoon of the day: Catholic clamp

You could switch back to ours Live podcast »curfew«. Today my colleague Jonas Leppin is talking to my colleague Cornelia Schmergal and my colleague Veit Medick about the closeness between politics and the media. Cornelia and Veit work in our capital city office and are dependent on contacts with members of parliament and government, but must never lose their professional distance. They'll talk about how that works from 21 p.m. here..

And after that it's worth it, like every day, Douglas Adams to read. Don't forget a towel.

Click here  you can order the "Lage am Abend" by email.